Ill Be Here In The Morning (The Professors Riddle Book 1)

When presented with a riddle, Williamson suggests the potential solver look at all the clues and all the possibilities of what they mean - a bird may be a bird, for example, or a bird may symbolize feathers, or flight. It may seem the opportunities for solutions are daunting, but when all the clues gather together, there is ultimately a correct answer. The difficulty of a particular riddle isn't necesarily what makes it clever, according to Williamson.

The language and lyrical quality are what count. One of the easier of Williamson's 16 provided riddles is also among the most lyrical:. I am the maker of something sweet For tea or toast, a morning treat. I fly from stalk to stem for hours, Collecting dust of summer flowers. I'll give you some gold to gobble down Or a needled kiss to make you frown. All of Williamson's riddles - including the answer to the one above - are available at the riddles section of The Hobbit website.

One of the easier of Williamson's 16 provided riddles is also among the most lyrical: I am the maker of something sweet For tea or toast, a morning treat. Submissions Welcome. The Communications Office invites all members of the Swarthmore community to share videos, photos, and story ideas for the College's website. Have you seen an alum in the news? Please let us know by writing news swarthmore. Next Trains to Philadelphia. 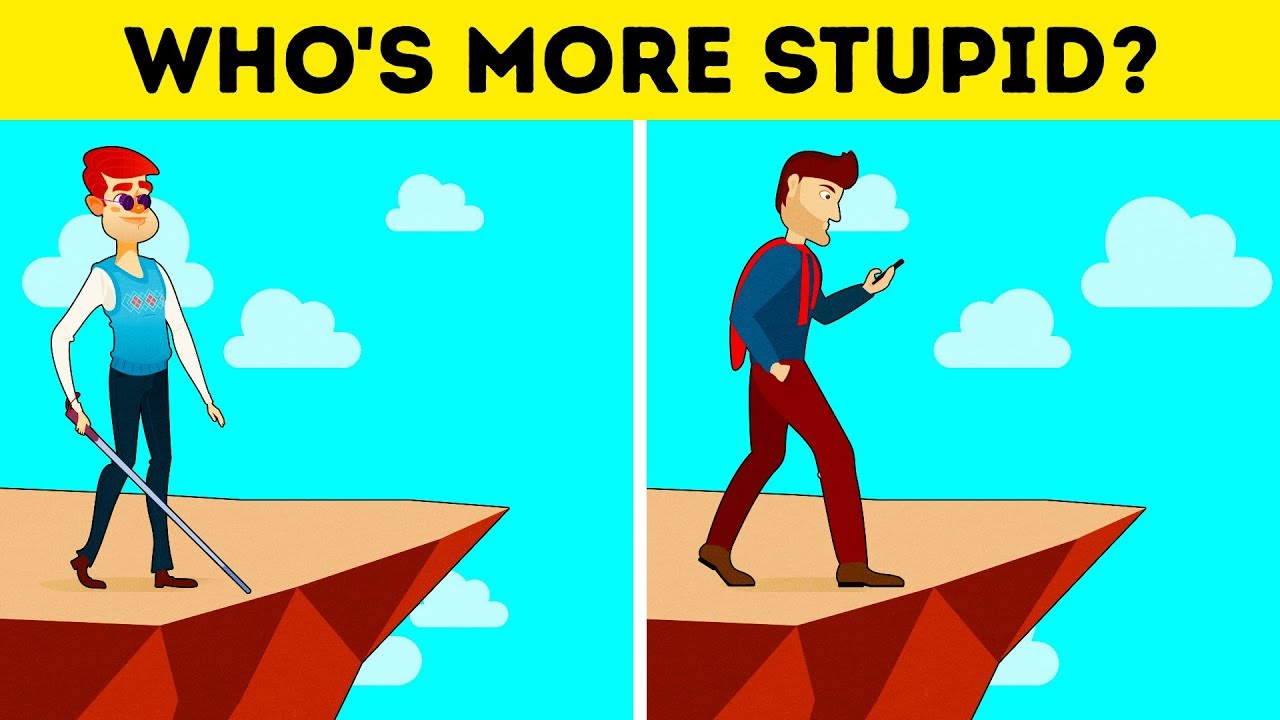 Next TriCo Shuttles. How to Plan Your Classes. The Swarthmore Bucket List. View previous guide View next guide.


Search the website Search Form What are you looking for? Fifteen years later, during my own teenage years as a member of Generation X, smoking had lost some of its romance, but independence was definitely still in. The shift is stunning: 12th-graders in were going out less often than eighth-graders did as recently as But only about 56 percent of high-school seniors in went out on dates; for Boomers and Gen Xers, the number was about 85 percent. The decline in dating tracks with a decline in sexual activity. The drop is the sharpest for ninth-graders, among whom the number of sexually active teens has been cut by almost 40 percent since The average teen now has had sex for the first time by the spring of 11th grade, a full year later than the average Gen Xer.

Fewer teens having sex has contributed to what many see as one of the most positive youth trends in recent years: The teen birth rate hit an all-time low in , down 67 percent since its modern peak, in In conversation after conversation, teens described getting their license as something to be nagged into by their parents—a notion that would have been unthinkable to previous generations.

In earlier eras, kids worked in great numbers, eager to finance their freedom or prodded by their parents to learn the value of a dollar. In the late s, 77 percent of high-school seniors worked for pay during the school year; by the mids, only 55 percent did. The number of eighth-graders who work for pay has been cut in half. These declines accelerated during the Great Recession, but teen employment has not bounced back, even though job availability has.

Of course, putting off the responsibilities of adulthood is not an iGen innovation. Gen Xers, in the s, were the first to postpone the traditional markers of adulthood. Young Gen Xers were just about as likely to drive, drink alcohol, and date as young Boomers had been, and more likely to have sex and get pregnant as teens. But as they left their teenage years behind, Gen Xers married and started careers later than their Boomer predecessors had. Gen X managed to stretch adolescence beyond all previous limits: Its members started becoming adults earlier and finished becoming adults later.

Beginning with Millennials and continuing with iGen, adolescence is contracting again—but only because its onset is being delayed.

Across a range of behaviors—drinking, dating, spending time unsupervised— year-olds now act more like year-olds used to, and year-olds more like year-olds. Childhood now stretches well into high school. Shifts in the economy, and parenting, certainly play a role. In an information economy that rewards higher education more than early work history, parents may be inclined to encourage their kids to stay home and study rather than to get a part-time job.

But eighth-, 10th-, and 12th-graders in the s actually spend less time on homework than Gen X teens did in the early s. High-school seniors headed for four-year colleges spend about the same amount of time on homework as their predecessors did. The time that seniors spend on activities such as student clubs and sports and exercise has changed little in recent years. Combined with the decline in working for pay, this means iGen teens have more leisure time than Gen X teens did, not less.

So what are they doing with all that time?

They are on their phone, in their room, alone and often distressed. She spent much of her summer keeping up with friends, but nearly all of it was over text or Snapchat. In this, too, she is typical. The number of teens who get together with their friends nearly every day dropped by more than 40 percent from to ; the decline has been especially steep recently.

How to Find That Book You've Spent Years Looking For

You might expect that teens spend so much time in these new spaces because it makes them happy, but most data suggest that it does not. The Monitoring the Future survey, funded by the National Institute on Drug Abuse and designed to be nationally representative, has asked 12th-graders more than 1, questions every year since and queried eighth- and 10th-graders since The survey asks teens how happy they are and also how much of their leisure time they spend on various activities, including nonscreen activities such as in-person social interaction and exercise, and, in recent years, screen activities such as using social media, texting, and browsing the web.

The opposite is true of in-person interactions. If you were going to give advice for a happy adolescence based on this survey, it would be straightforward: Put down the phone, turn off the laptop, and do something—anything—that does not involve a screen. But recent research suggests that screen time, in particular social-media use, does indeed cause unhappiness. One study asked college students with a Facebook page to complete short surveys on their phone over the course of two weeks.

But at the generational level, when teens spend more time on smartphones and less time on in-person social interactions, loneliness is more common. So is depression.

Once again, the effect of screen activities is unmistakable: The more time teens spend looking at screens, the more likely they are to report symptoms of depression. Eighth-graders who are heavy users of social media increase their risk of depression by 27 percent, while those who play sports, go to religious services, or even do homework more than the average teen cut their risk significantly. Teens who spend three hours a day or more on electronic devices are 35 percent more likely to have a risk factor for suicide, such as making a suicide plan.

As teens have started spending less time together, they have become less likely to kill one another, and more likely to kill themselves. In , for the first time in 24 years, the teen suicide rate was higher than the teen homicide rate. Depression and suicide have many causes; too much technology is clearly not the only one. And the teen suicide rate was even higher in the s, long before smartphones existed.

Then again, about four times as many Americans now take antidepressants, which are often effective in treating severe depression, the type most strongly linked to suicide. For all their power to link kids day and night, social media also exacerbate the age-old teen concern about being left out.

Those not invited to come along are keenly aware of it. Accordingly, the number of teens who feel left out has reached all-time highs across age groups. Like the increase in loneliness, the upswing in feeling left out has been swift and significant. This trend has been especially steep among girls. Forty-eight percent more girls said they often felt left out in than in , compared with 27 percent more boys. Girls use social media more often, giving them additional opportunities to feel excluded and lonely when they see their friends or classmates getting together without them.